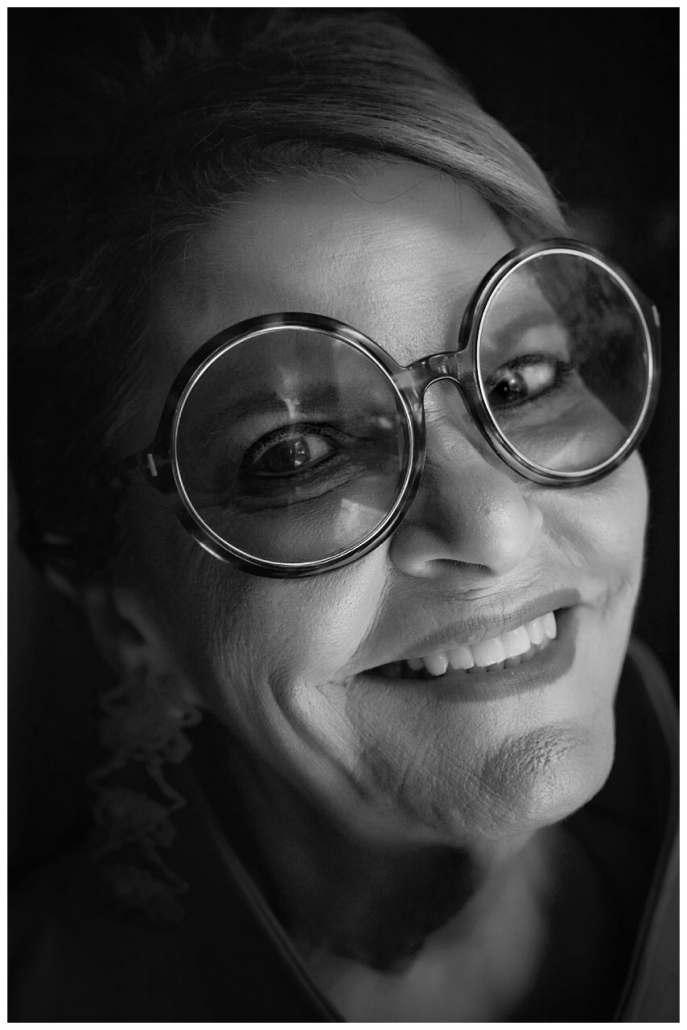 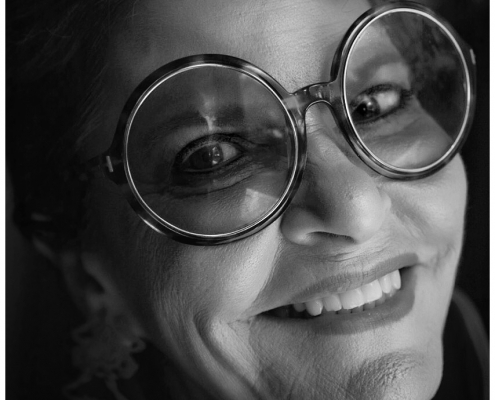 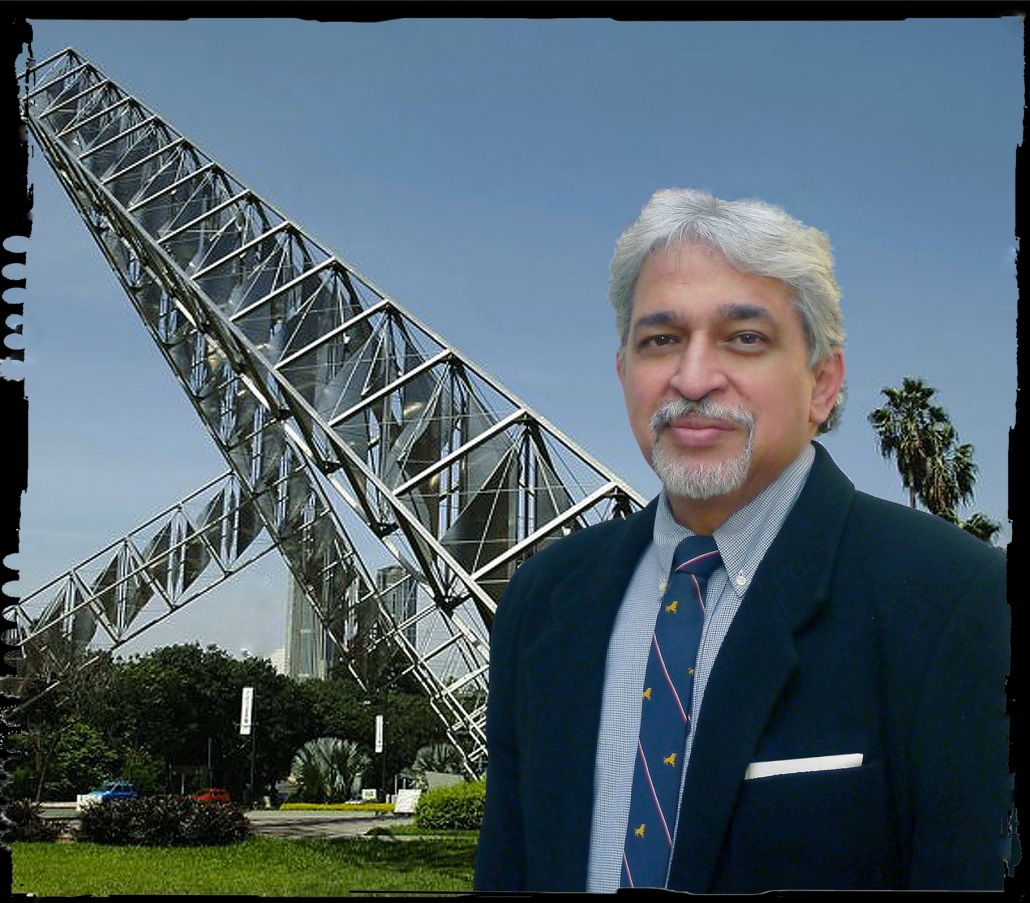 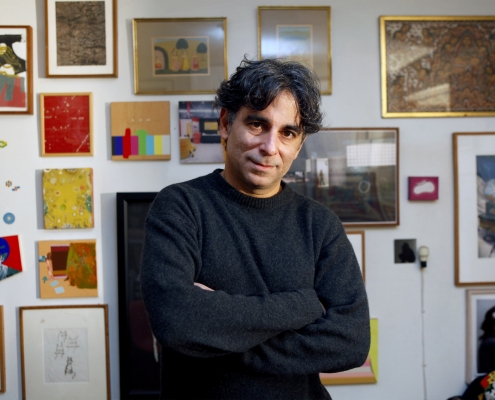 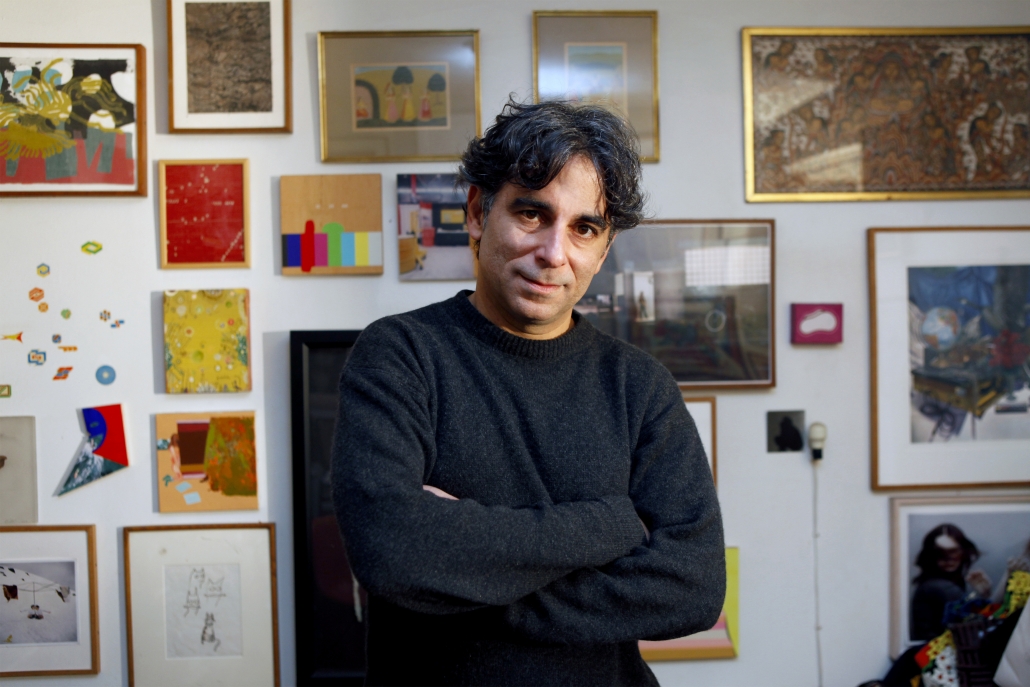 This panel gathers the voices of leading experts on the arts, who will discuss the nature and trends of the art market after their different experiences.

Omar López-Chahoud has been the Artistic Director and Curator of UNTITLED since its founding in 2012. As an independent curator, he has curated and co-curated numerous exhibitions in the United States and internationally. He organized the Nicaraguan Biennial in March 2014. López-Chahoud has participated in curatorial panel discussions at Artists’ Space, Art in General, MoMA PS1, and the Whitney Museum of American Art in New York City. López-Chahoud earned MFAs from Yale University School of Art, and the Royal Academy of Art in London.

Bernice Steinbaum is the owner of the legendary Bernice Steinbaum Gallery founded in New York, in 1977. She is known for advocating for women and people of color. As a gallerist, her mission was to exhibit artists working with narrative, while maintaining a roster of 50 percent women and 40 percent artists of color. In 2000, the gallery moved to Wynwood, Miami, where she played an important role in turning the former warehouse district into a bustling arts haven. Then, her attention turned to the future of the natural world, and the many threats to it that human endeavors pose. Given the role of technology and globalization in both causing and countering environmental issues, she also developed an interest in artists pursuing similar themes in their work. In 2014, Bernice closed her gallery in Wynwood and continued to work from her home, where she opened a new gallery in January, 2017.

Jorge Luis Gutierrez is a visual arts manager and museologist, and the Interim Director of Doral Contemporary Art Museum. He is an Architecture graduate from Universidad Central de Venezuela and holds a Master of Arts and Doctoral Studies in Visual Arts Administration from New York University. Gutierrez is the founding director of the Miami Dade College Art Gallery System, MDC Museum of Art & Design, and the Founding Director of the Museum of Visual Arts Alejandro Otero in Venezuela. He is a former Director of Cultural Affairs of the National Library of Venezuela and has performed as advisor on museum management for the Organization of American States for the Caribbean- institutions where he completed numerous large-scale exhibitions and projects. In Miami, he has been guest curator at the Museum of Contemporary Art (MOCA.) His writings have appeared in numerous publications.

This event is co-organized by:

Ludlam Trail 2020: From Grassroots to Treetops 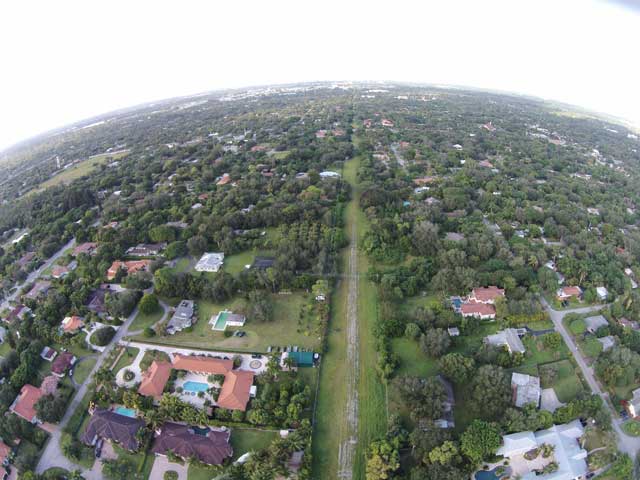 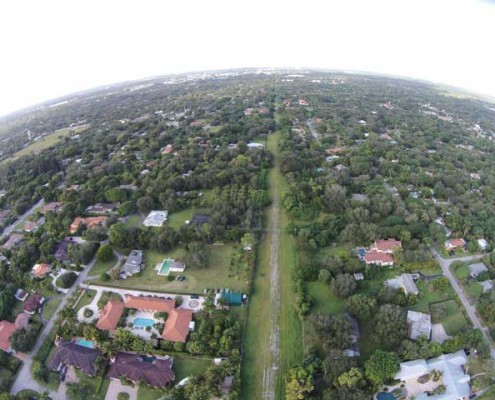 The Ludlam Trail is a proposed 6.2-mile linear park that would transform Miami-Dade County as we know it. By occupying an abandoned section of the Florida East Coast railway, the park will contain community gardens and a trail that will provide a safe dedicated and direct route for cyclists and pedestrians to schools, parks, work and shopping. The trail will connect more than 34,000 people within a half-mile, walkable service area to five greenways, five schools, four parks and two transit hubs.  This exhibit will feature Trail history, images and designs for future use.  Co-curated by Tony Garcia and Eric Katz, Friends of the Ludlam Trail.