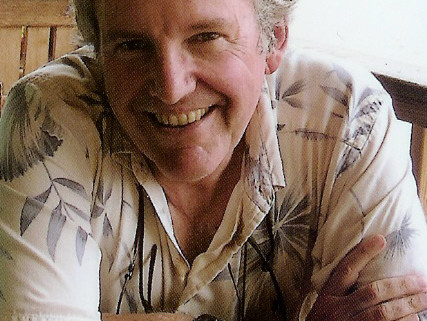 6pm – viewing of the exhibit “Trailblazers: The Perilous Story of the Tamiami Trail”
7pm – presentation and book signing by Jeff Klinkenberg
Jeff Klinkenberg, who writes about Florida culture for the St. Petersburg Times, is the author of the book collection of essays, Pilgrim in the Land of Alligators, published by University Press of Florida. Previous anthologies, Seasons of Real Florida and Dispatches from the Land of Flowers, have been best sellers. Born in 1949, Klinkenberg grew up in Miami and began exploring the Florida Keys and the Everglades as a small boy. He started working at The Miami News when he was 16 and became a journalism graduate of the University of Florida. He’s in the UF Journalism College’s Hall of Fame. He has worked at the South’s largest newspaper, the St. Petersburg Times, since 1977. His column is called Real Florida. More on his work here: http://www.jeffklinkenberg.com/Jeffs_website/Welcome.html
“Pilgrim in the Land of Alligators” will be available for sale in our Museum gift shop for this event.
Museum admission applies: $7 adults, $5 students and seniors.