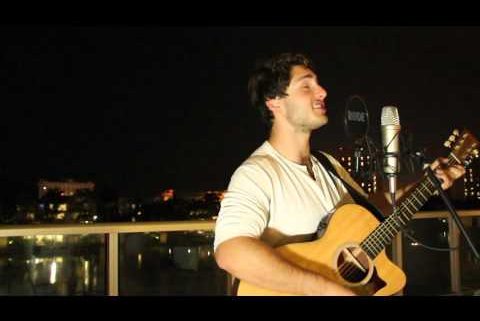 After graduating high school, Noah moved to Miami, Florida, where he is currently a sophomore at the University of Miami’s Frost School of Music. During the school year, Noah focuses on developing himself as a musician and songwriter; during the summer, Noah retreats back to small-town Hood River where he frequents the various venues and performs for a growing local fanbase. Noah is currently planning a summer tour down the west coast from mid-may to the end of June to support his latest release, “Timing Is Everything.” This 5 song acoustic EP showcases Noah’s diverse musical background.

With influences from Ed Sheeran, The Lumineers, John Mayer and Bon Iver, the 19-year-old singer-songwriter focuses his aptitude for authentic lyrics and memorable vocal lines into intimate and striking songs

Enjoy live musical performances, good weather and $5 cocktails to benefit CGM every Friday from 5pm-7pm throughout the 2017 Winter season. Presented in partnership by Coral Gables Museum and UM Frost School of Music.