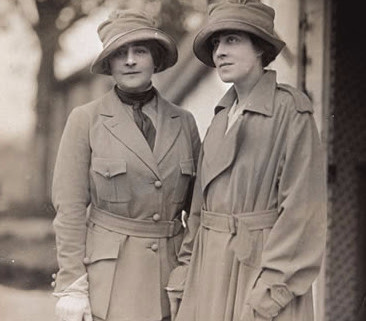 Join us for wine, hors d’oeuvres, and presentation by Marilyn Hoder-Salmon as we focus on the exhibit Anne Morgan’s War: American Women Rebuilding France, 1917-1924.” Under the leadership of Anne Morgan, several hundred American women gathered in France to assist in the rebuilding of the war devastated nation. Their extraordinary determination and accomplishment was well-documented, as the exhibit so movingly portrays. This history is supplemented by an on-going process of rediscovery of the records of other American women, both expatriates and those who traveled to France in support of the military and civilian population. They served with distinction in numerous capacities, including as frontline nurses, ambulance drivers, and refugee care providers. These volunteers served France with valor during the war and its aftermath. This lecture will be presented by Marilyn Hoder-Salmon, PhD, writer and retired professor. Ms. Hoder-Salmon taught within the Department of English and as an Honors College Fellow at FIU. This program is made possible through the support of The American Friends of Blérancourt, The French Consulate of Miami and The Florence Gould Foundation.

Party on the Plaza
Scroll to top