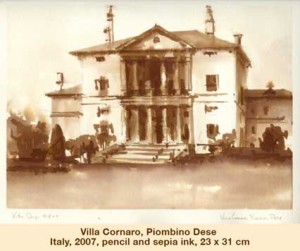 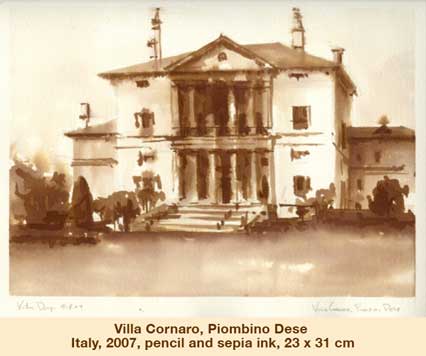 Victor Deupi is a Cuban American architect and architectural historian dedicated to promoting representational painting as a critical component of contemporary art and architecture. Inspired by Italy’s majestic cities, monuments, and landscapes – as well as the preceding generations of architects and artists who immersed themselves in the grandeur of Bell’Italia – his watercolors and paintings represent the timeless expression of architectural form and space. Painted largely in situ, Deupi’s works capture the spirit of art, architecture, and landscape while providing compelling vistas onto classical culture’s enduring resonance in the modern age.