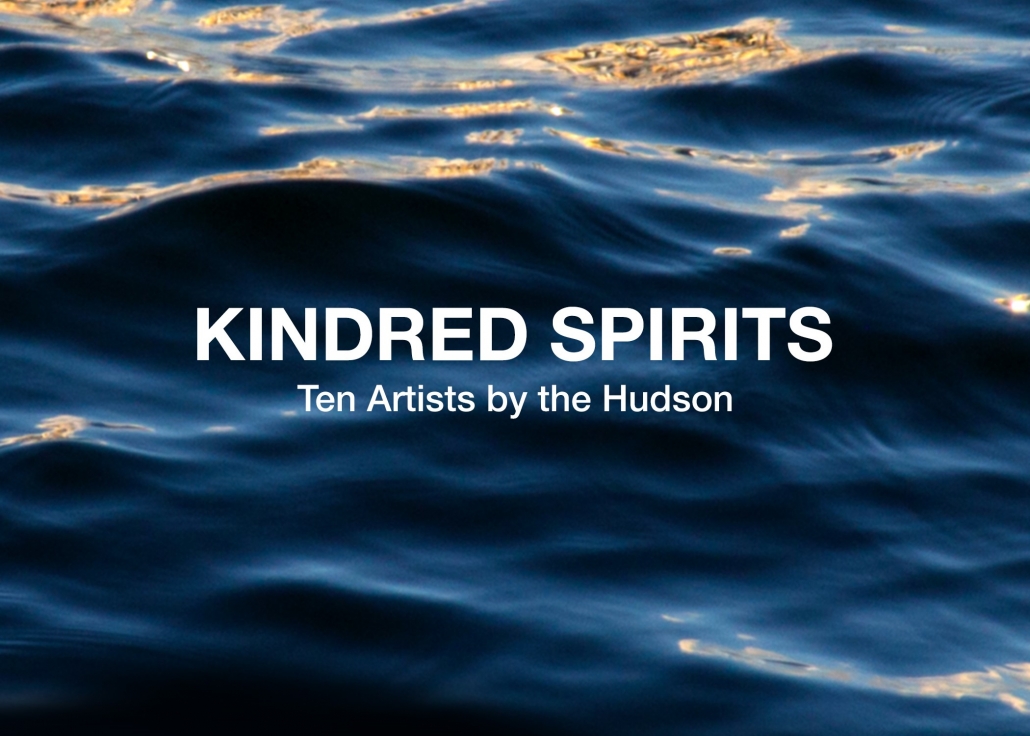 To premier October 5th, 2018 at the Fewell Gallery

Coral Gables, FL, September 20th –  The Coral Gables Museum is pleased to announce the opening of the exhibition, Kindred Spirits: Ten Artists by The Hudson, curated by Anelys Alvarez. The show will run from October 5th to December 9th, 2018 at the Fewell Gallery and will be accompanied by a series of related programs that go from a panel discussion to a concert.

Kindred Spirits brings together a group of ten Cuban artists who live and work on the west bank of the lower Hudson River. Sharing a common national origin, they have settled in New Jersey at different times. These artists with solid individual careers do not constitute a group or school with a singular aesthetic or thematic interest. However, their common cultural background—in many cases nurtured by years of friendship—has created a breeding ground for formal and informal discussions on cultural issues which usually involve other practitioners from disciplines like art history, literature, music and sociology.

Connections between Cuban art and the history of the Hudson River Valley can be traced as far back as the mid-19th century. The work of Federico Fernández Cavada Howard (Cienfuegos, 1831—Camagüey, 1871) links the American art movement known as the Hudson River School with Cuban Romanticism. Delving into those connections, this exhibition presents the renewed panorama of long-lasting relationships. The Hudson River is once again a benchmark, not for stylistic affinities, but for sharing a geographical context significant to the histories of both Cuban and American art.

Important concurrent subjects can be highlighted within the variety of mediums and creative processes of these ten artists. For Geandy Pavón and Ariel Cabrera history is the stage upon which they build their narratives, either to explore the symbolic power of an image or to alter the historic memory with a playful but intentional attitude. An anthropological approach to individuals and communities—uncovering their customs, values and expectations through material culture—connects the collections of piled up objects by Jairo Alfonso with the work of Juan Carlos Alom whose characters scape all kind of stereotypes.

Several works in the show relate to language for different purposes: the relationship between text and image becomes a way to address questions about originality, innovation, art functionality and transcendence for Doulgas Arguelles; or to delve into the intersection of abstraction and conceptual art in Jorge Wellesley’s Morse Coded phrases and words. Danay Vigoa focuses on the influence of written language and typography in how we see and interact with the world. While Vigoa uses words to relate to her childhood, Kenia Arguiñao records her dreams—both the dates and the stories—in a journal, to later turn them into visual language. Meanwhile the practice of William Pérez and of Armando Guiller lives in the vortex of art and science as they investigate the tensions and dialogues between opposites and the aesthetics found in the principles of duality, geometry and nature.

While not intending to be the final word on the Cuban artists living and working in New Jersey, this exhibition is a microcosm of a much wider reality, a hint of the personal careers of the participants and a challenge to the viewer to explore Cuban art beyond the borders of Miami and Manhattan. Referencing the homonymous painting by one of the masters of the Hudson River School, Asher Brown Durand (1796–1886)[1], Kindred Spirits illuminates the individual poetics of ten kindred creative minds.