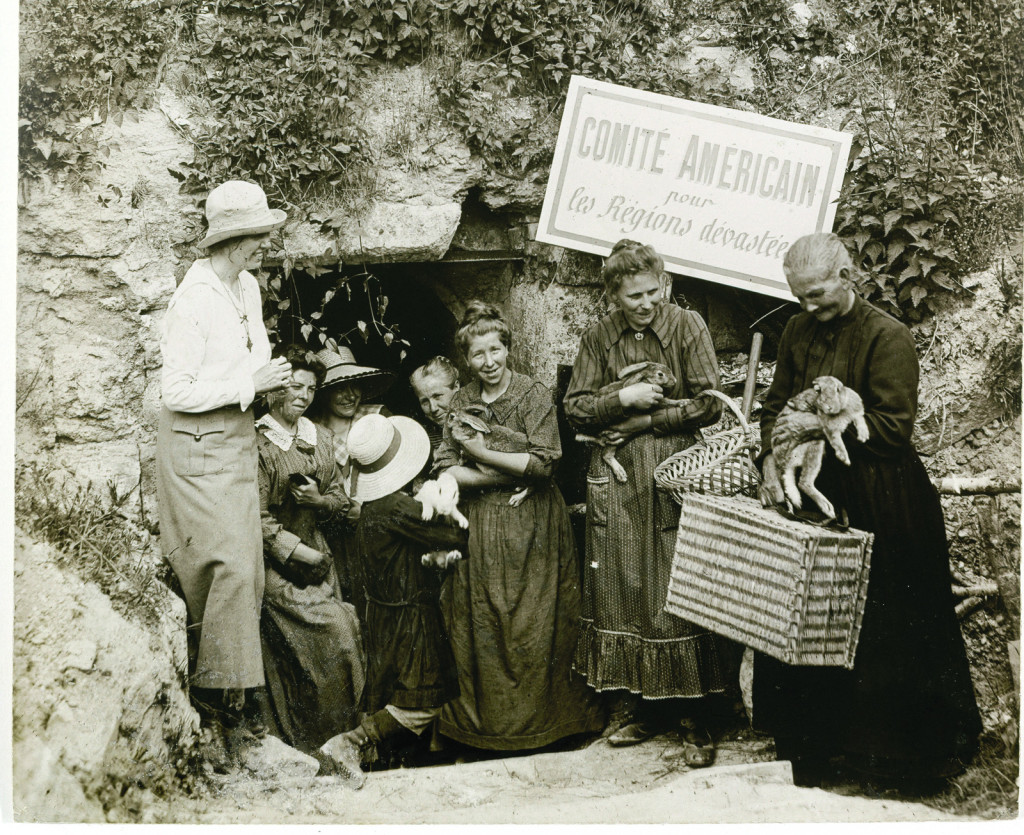 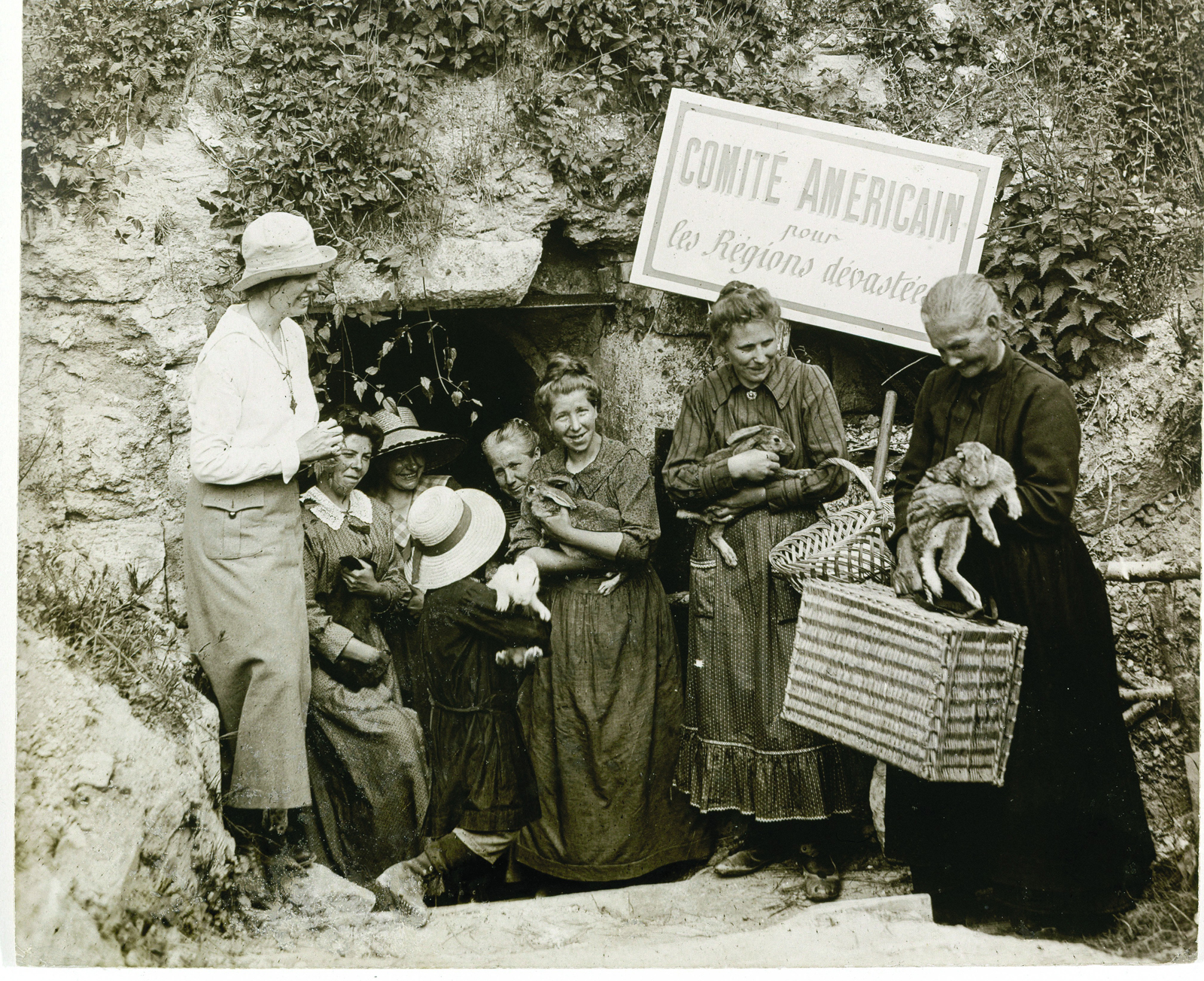 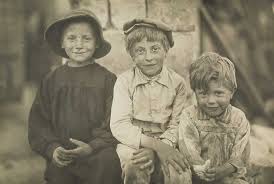 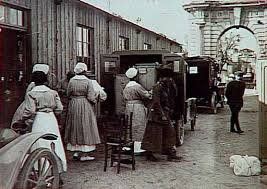 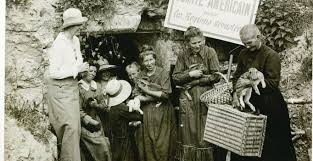 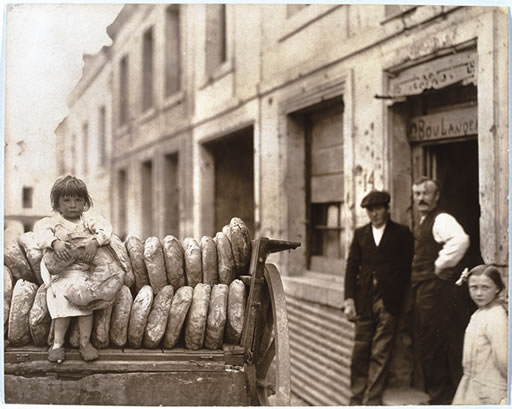 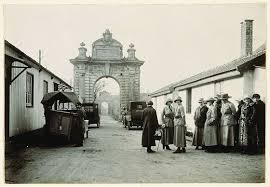 The exhibition of beautiful modern prints of vintage photographs and rare silent film footage brings to life the extraordinary work undertaken between 1917 and 1924 by 350 American women – all volunteers – who left comfortable lives in the United States to devote themselves to humanitarian aid in France. Barred from voting or serving in active combat, these women instead directed their considerable energy toward international relief work to counter the devastation of war. The dynamic leader of the group was Anne Morgan, daughter of prominent financier J. Pierpont Morgan, who collected private funds and founded the American Committee for Devastated France. In the tradition of Clara Barton and Florence Nightingale, this group of women lived alongside the rural people of Picardy, a region of northern France that had been ravaged during World War I. This special exhibition is supported in part by the American Friends of Blerancourt, The Florence Gould Foundation, the French Ministry of Culture and Communication and RMN l’agence photographique.