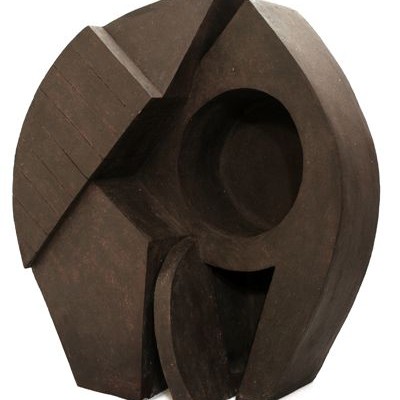 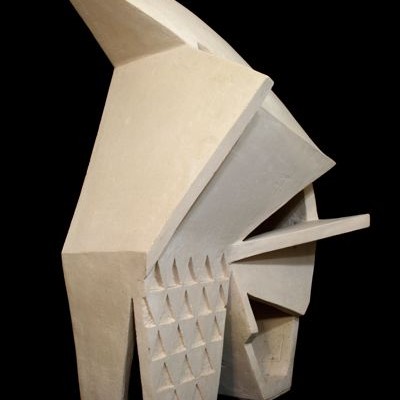 Founded in 1950, The Ceramic League of Miami is a non-profit organization dedicated to continuing education of the public and membership in the art of ceramics, craftsmanship and the promotion of career development for its professional members. Members were asked to consider the role of ceramics in architecture. This juried show features over 30 original works.

“The craftsmanship of today, as seen in this exhibit, will stand the test of time and have long-lasting appreciation. I am pleased that the Coral Gables Museum and the Ceramic League of Miami are educating the public about clay and recognizing the many contributions of clay to the world around us. I am very grateful for the opportunity to jury the show and pleased to contribute to the community as a whole.”
– Guest juror Jane Prentiss.

Jane Prentiss is Director of Skinner’s 20th Century Design department and Director of Antique Motor Vehicles. She began her association with Skinner in 1973, as a collector with a particular focus on objects from the Arts and Crafts Movement and other material from the late 19th and early 20th centuries. Ms. Prentiss has been a professional appraiser of pottery for over 30 years. She previously served on the Board of Studio Potter and is a collector of contemporary pottery.

Join Now
Trailblazers: The Perilous Story of the Tamiami Trail

Ludlam Trail 2020: From Grassroots to Treetops
Scroll to top