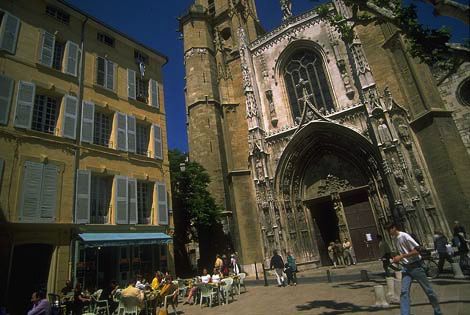 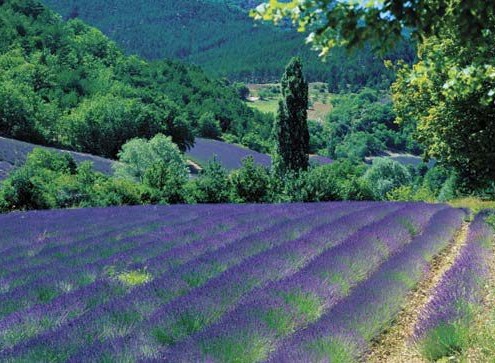 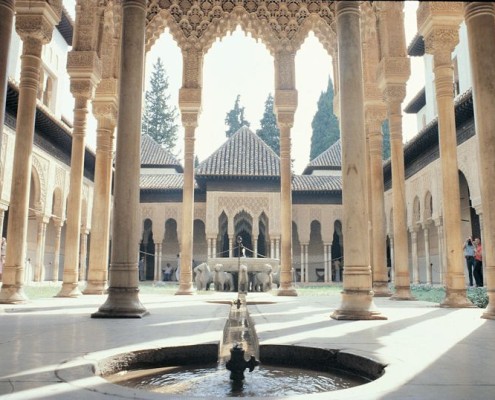 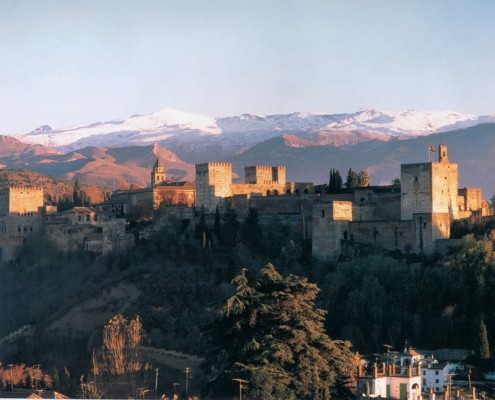 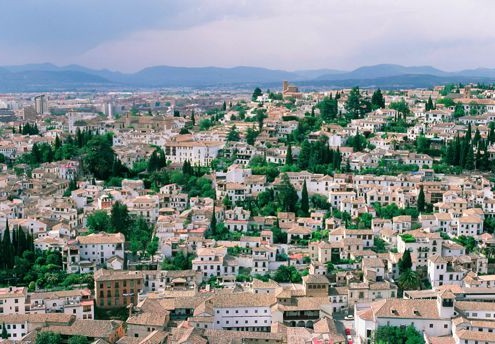 The exhibition, Coral Gables’ Sister Cities: Partners in Peace, is dedicated to the City of Coral Gables’ beloved sister cities and the sister cities movement launched by President Dwight D. Eisenhower in 1956. Visitors are invited to learn about the history of this international peace program and uncover the connections between Coral Gables and her sister cities: Aix-en-Provence, France; Cartagena, Colombia; Granada, Spain; La Antigua, Guatemala; and Pavia, Italy.

Images and text tell the story of our nation in a Cold War environment and how Eisenhower, with his extensive wartime experience and leadership abilities, rallied the public to reach out to citizens of other nations in an effort to promote cultural understanding and world peace. “I hate war”, he said, “as only a soldier who has lived it can, only as one who has seen its brutality, its stupidity.” Each of the five sister cities will be represented through photographs, objects, explanatory text, videos, books, maps, and other media. A research library will be available for those visitors interested in learning more about a particular sister city.

Ongoing [BY APPOINTMENT ONLY]

Become a Member
Creating the Dream: George E. Merrick and his Vision for Coral Gables

The Natural World Along Tamiami Trail
Scroll to top