This workshop will provide instruction aligned to the MDCPS curriculum for Visual Arts, Visual Literacy, Social Studies, and History. Private school teachers welcomed. K-12 teachers participate in a curator’s tour of Cuban Architects at Home and in Exile: The Modernist Generation exhibit, followed by a curator’s tour of Cuban Art in the 20th Century: Cultural Identity and the International Avant Garde exhibit. Participants will enjoy a panel discussion session with curators Victor Deupi, Jean-François LeJeune, and Ramon Cernuda from Cernuda Arte.

1) register through the district (MyLearning) for 4 Master Plan Points, and

Cuban Art in the 20th Century: Cultural Identity and the International Avant Garde

The exhibit showcases a magnificent survey of Cuban art from the Colonial era to Contemporary times. With more than 100 works featured, the assemblage brings forth one of the largest art historical compendiums of Cuban art shown in the United States, offering new insights into the relationship between Cuban culture and the rest of the world. The exhibit is curated by Segundo Fernández, attorney, art collector and doctoral candidate in art history, with support from Peter Weishar, Dean of FSU College of Fine Arts; Allys Palladino-Craig, Director of the Museum of Fine Arts; Juan Martínez, Professor Emeritus of FIU; Ramón Cernuda, art collector and Director of Cernuda Arte. This will be its local premiere.

Cuban Architects at Home and in Exile: The Modernist Generation 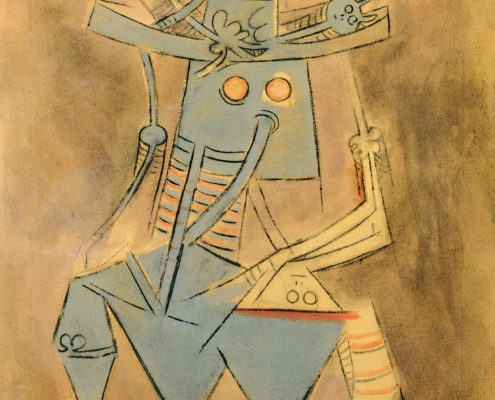 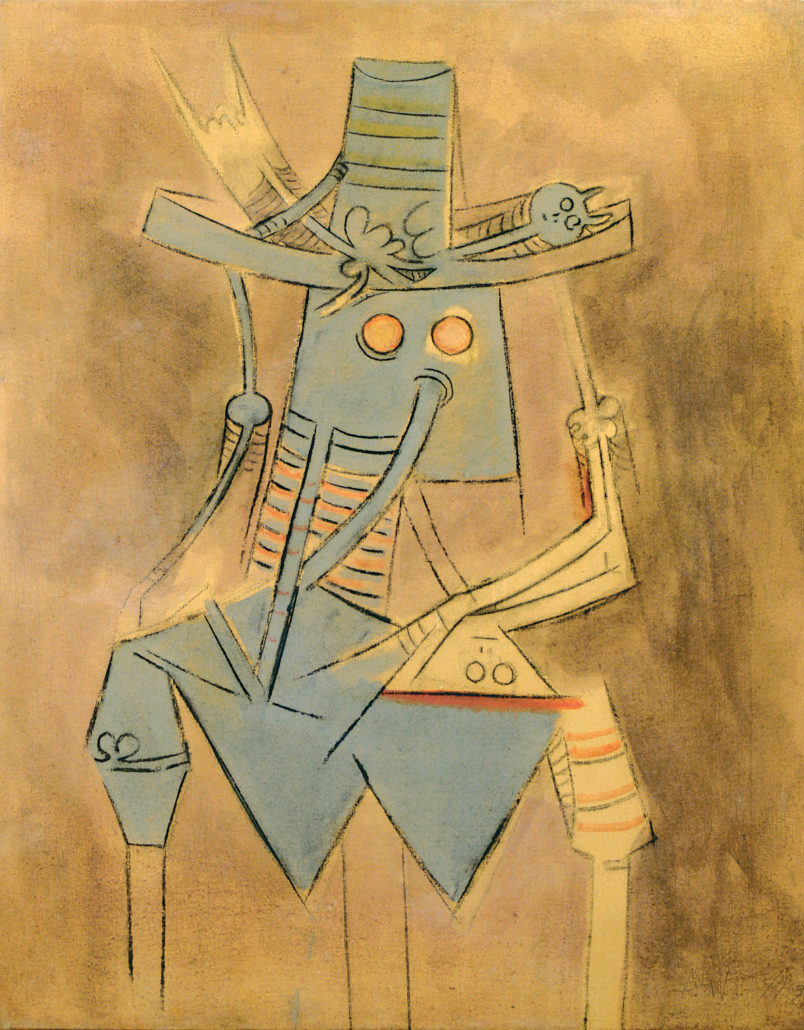 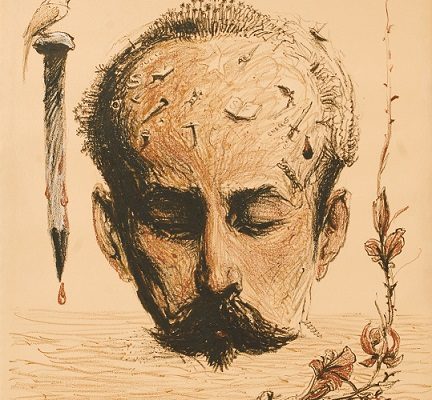 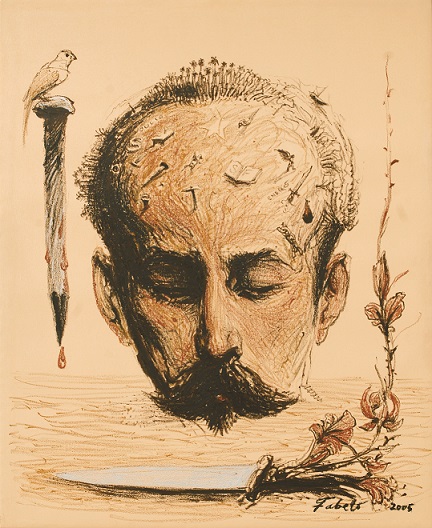