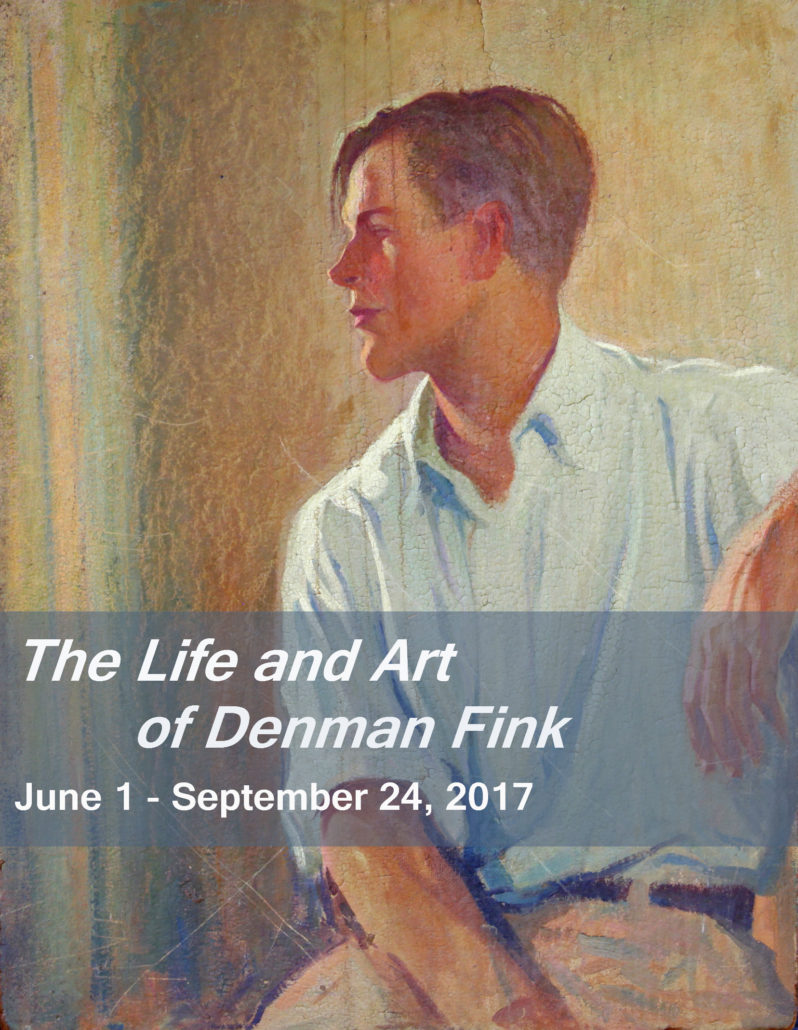 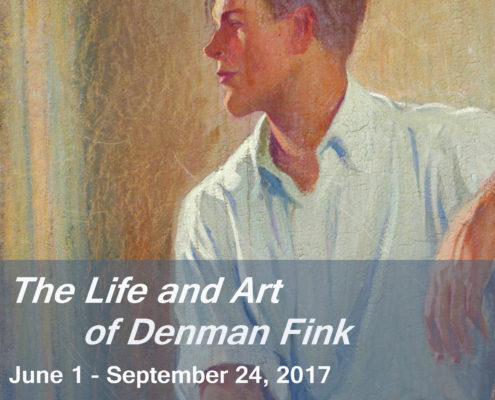 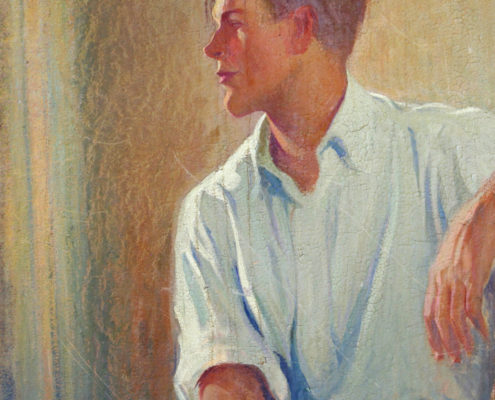 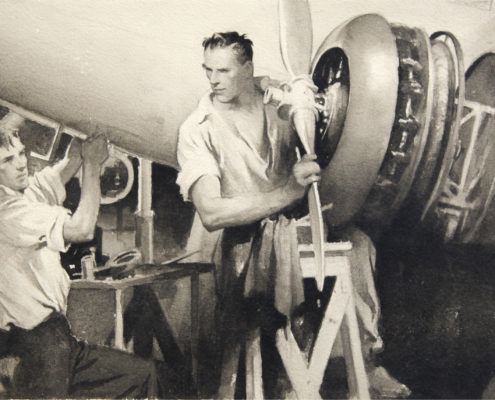 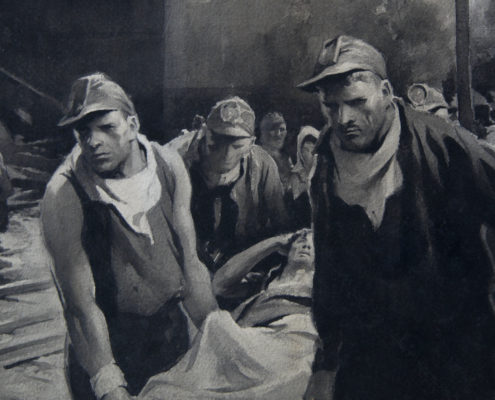 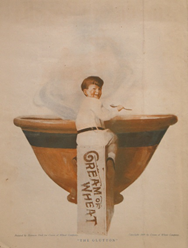 Coral Gables’ most important artist is recognized and celebrated in this career retrospective curated by exhibit coordinator Eliza Gonzalez in consultation with historian and author Arva Moore Parks. Denman Fink, uncle of City founder George Merrick and first Artistic Advisor to the 1920s planned community of Coral Gables, enjoyed national success as an artist and left his artistic imprint all over our City. Merrick frequently said that his uncle Denman Fink was the one who influenced him the most in his creation of Coral Gables. Evidence of Fink’s artistic input can be felt in the City’s early entrances, plazas, and spring-fed Venetian Pool. Visitors will have the opportunity to see original sketches, magazine illustrations, paintings, and architectural renderings by the most influential artist in the making of Coral Gables.

VOLUNTEER AT CGM
Scroll to top