This exhibition presents over 25 works from different series by painter Mark Perry. Based between Montauk, New York, and Miami, Florida, Perry finds inspiration in his surrounding landscapes which have a surprising resemblance and many historical connections. From impressionist snapshots of nature to controlled, repetitive motifs that create patterns of a tropical feel, his work can be inscribed in the tradition of the great Abstract Expressionist masters of the East End.

Mark Perry (Providence, Rhode Island, 1959) is a self-taught artist. He studied Portraiture and Life Drawing at the Rhode Island School of Design, Evening Division in the 1980’s, and Open Drawing at The Spring Street Studio and The Society of Illustrators, both in NYC in the 1990’s. After working as a draftsman and painter in the architecture and fashion industries for fifteen years, Perry became a full-time artist in 1996. Since then, he has been actively exhibiting his work nationally. He has had solo shows at The Surface Library Gallery, EH, NY (2008); New Century Gallery, NY (2009);  Ille Arts, Amagansett, NY (2015); The Gallery at Lillian August, Norwalk, Ct. (2017); Quogue Library, Quogue, NY (2017) and with Cade Tompkins Projects, at the Pierre Hotel NYC (2019). His paintings are permanently displayed in the Memorial Sloan Kettering Nassau Concourse Floor Art Walk. Perry is also represented in the collection of the NYU Langone Art Collection. 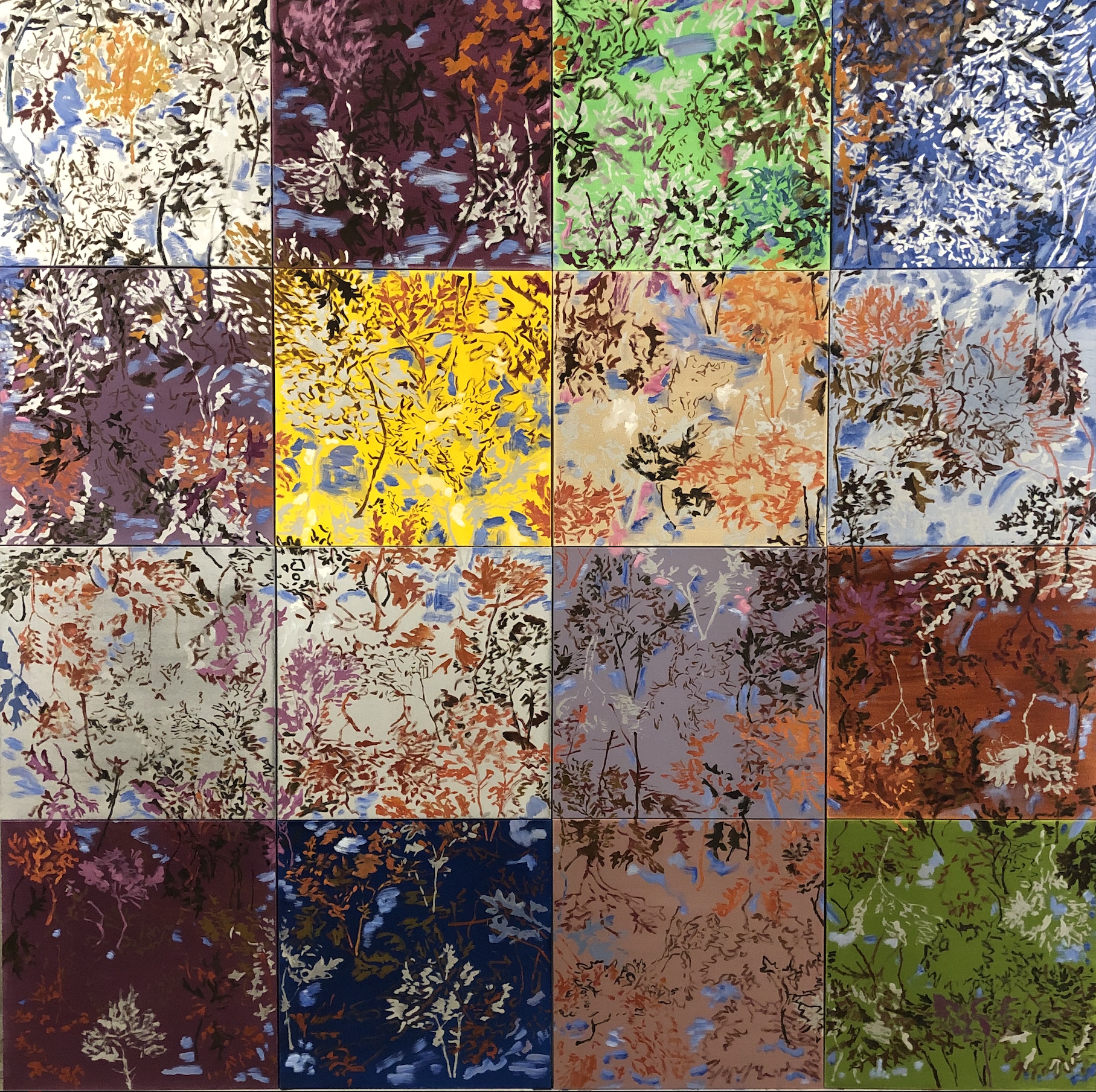 Join us for an insight into the career and creative process of artist Mark Perry on the occasion of his exhibition Points East – Montauk / Miami at the Coral Gables Museum. This event will be followed by a Q&A session.