Between abstraction and figuration, Yamamoto’s installations and sculptures are inspired by a study of organic forms found in the natural. They include a great range of materials and sizes, from small, fragile pieces made of porcelain and eggshell, like those found in this exhibition; to large cement and metal structures; and overwhelming installations such as “Flying Away”, 400 wing-shaped elements (casted on hydrocal) that resemble a flying flock of birds. “My work is not about things. It is about suggestions of movement; about change and growth… Haunting ideas of sounds, memories, forms, or simple observations of my surrounding are the force that drives me to create my sculptures”, says the artist.

Landscape has played an important role and shaped the perception of Yamamoto, throughout her life. Her father was a marine engineer born in Hiroshima, Japan, and worked as a mechanic in Argentina; and her mother was raised in Florencio Varela, a small Japanese colony of floriculturists in Buenos Aires. Therefore, she spent her early childhood between greenhouses and her father repair shop. At the age of thirteen, her family moved to Patagonia; the southeast of Argentina, where she was impacted by the particular aesthetics of this desertic area. Back in Buenos Aires, Yamamoto studied and worked in the field of Graphic Design. It is not until 2001, when she moved to Miami, Florida, that she initiated her career as an artist, earning a Bachelor of Fine Arts degree in Sculpture from Florida International University (2008).

Yamamoto’s work has been vastly exhibited nationally and internationally. In Florida, she has been invited to show in venues such as the Patricia & Phillip Frost Art Museum; Coral Gables Museum; and Boca Raton Museum of Art. Some of her larger pieces can be found in the Intracoastal Park as part of the permanent collection of the City of Sunny Isles Beach, FL; and in Flagler Village, Fort Lauderdale, FL, as part of the Mockingbird Trail Project, a 2-mile urban art trail. Her public art projects can be seen at the Costal Discovery Museum in Hilton Head, SC, and in the cities of Bellevue, WA, Chattanooga, TN, Winter Haven, and Sarasota, FL; and Atlanta, GA.

Currently, she is an artist-in-residence at the Bakehouse Art Complex in Miami, FL, and has been selected to be part of the project Art on the Mile, by curator Carol Damian, The BID, City of Coral Gables. 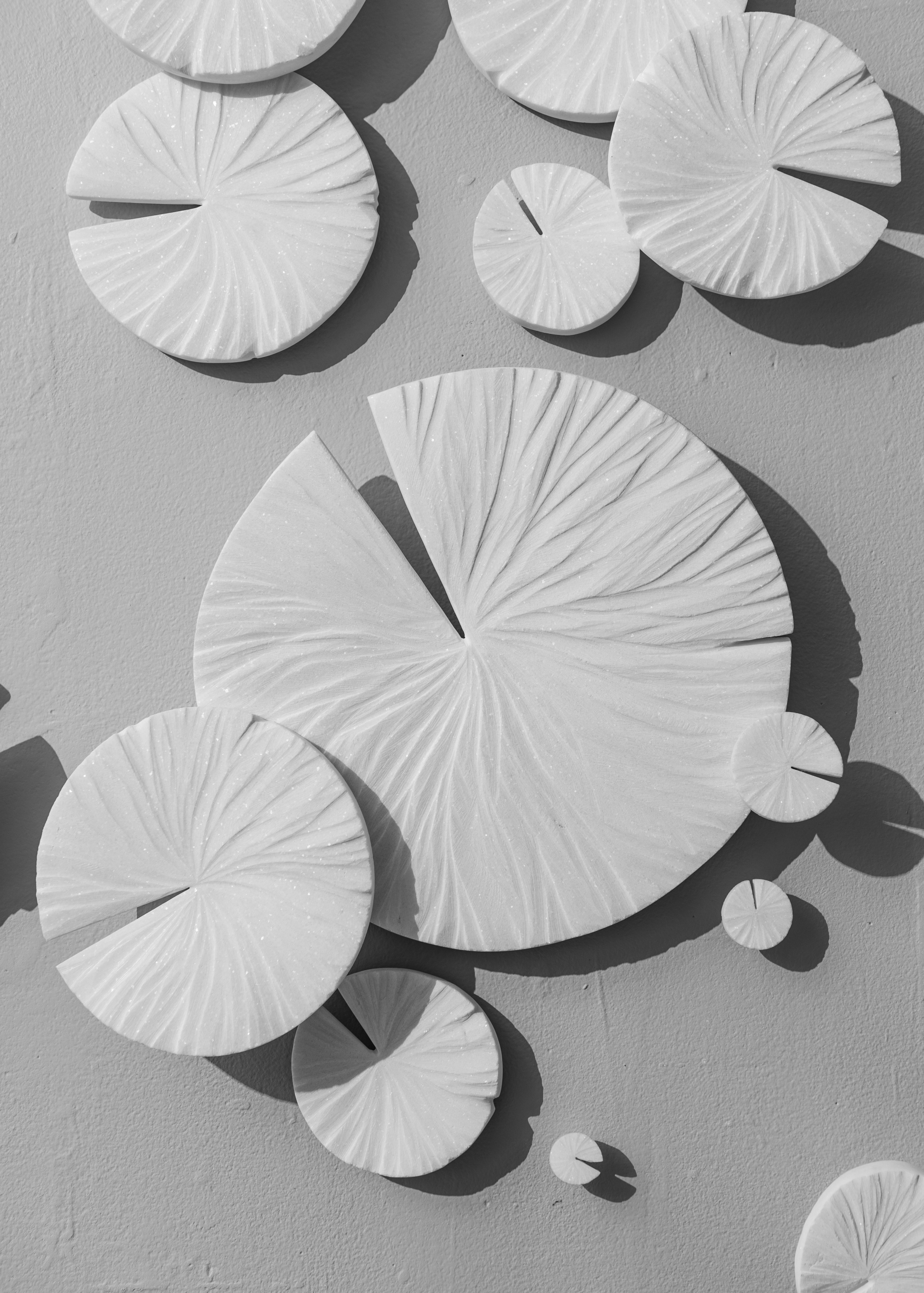 *The name Caribbee Club derives from Coral Gables’ founder, George Merrick’s fishing resort called the Caribbee Colony, in Matecumbe Key –  the business venture he launched after he was forced out of his beloved city in the late 1920s. This project aims at supporting the artistic vision of our local creatives who keep alive important cultural elements of the city and its surroundings; one of the Museum’s main priorities. Local artists working with local themes are usually on display at the Frank Lynn Gallery for two months.

In maintaining the safety of our staff and guests, and in the context of current Covid-19 guidelines, rather than a one-time reception where we host a large crowd our Grand Opening will extend all day from Tuesday, December 1st to Saturday, December 5th. Whenever possible, RSVP for different time slots throughout these days on the ‘Visit’ page of our website. Visitors who walk in during Happy Hour (5-6 pm) will be able to enjoy a sip of wine at the Museum!