The Development of Chinese Character Scripts – Calligraphy by HU Ching-San

Since its establishment in October 1988 in Coral Gables, the Taipei Economic and Cultural Office in Miami (TECO in Miami, formerly the Coordination Council for North American Affairs, Miami Office) has devoted itself to the promotion of bilateral relations between Taiwan and the State of Florida. In order to further enhance Taiwan-Florida cultural exchange and advocate the richness of Chinese culture, TECO in Miami assists in presenting the “The Development of Chinese Character Scripts―Calligraphy by HU Ching-San,” an exhibit co-hosted by the Chinese American Scholars and Professions of Florida (CASPAF) and the Coral Gables Museum. 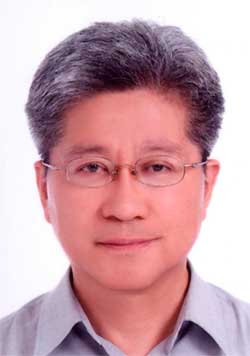 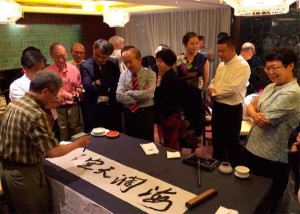