The third edition of The Documentary Dock presents the film La Octava Isla (The Eighth Island), 2012, a 22-minute documentary directed by Gustavo Pérez Fernández. The film, as well as an interview with Pérez Fernández by the Museum’s Chief Curator Yuneikys Villalonga, will be available for streaming in Spanish between Friday, October 30th at 6:00 pm and Sunday, November 8th, 2020 at 9:00 pm

Make a reservation by October 28th @ 12:00 pm to receive a private link with which you will have unlimited access to these materials from any device with the Internet.

Even though the event is free, a donation of $5 towards this and other online programs at the Museum is suggested.

This event is made possible thanks to the generous sponsorship of Vision Media. 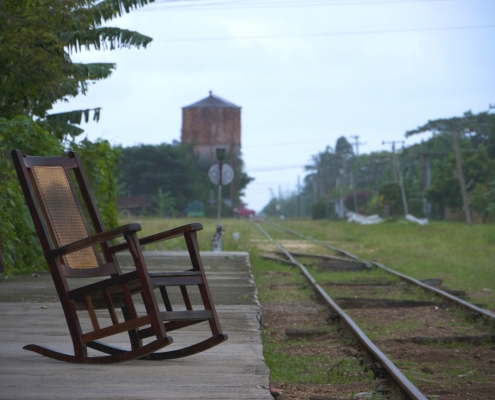 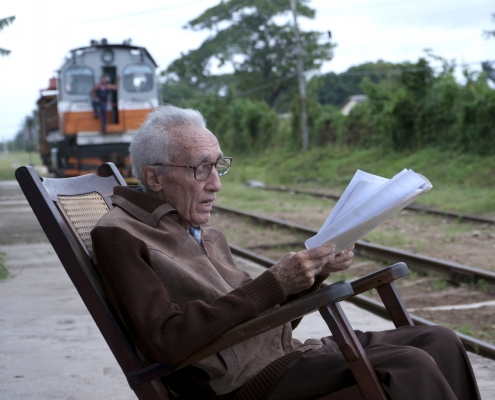 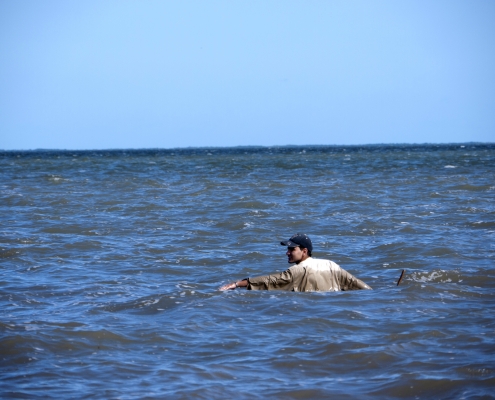 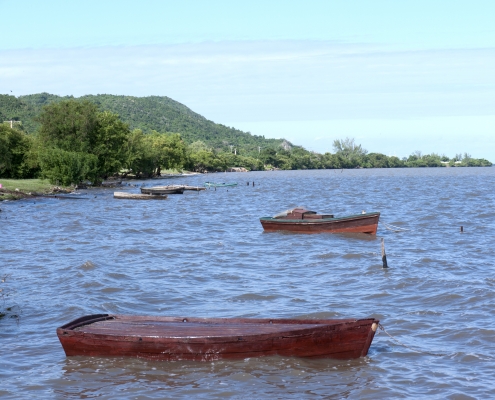 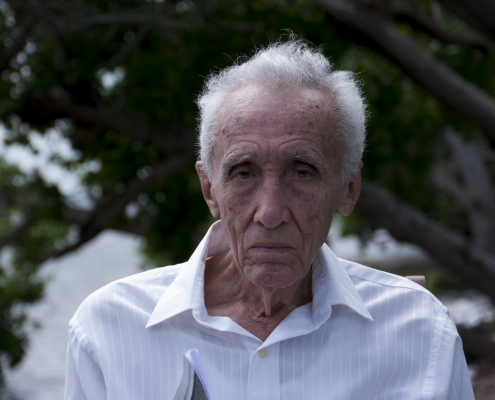 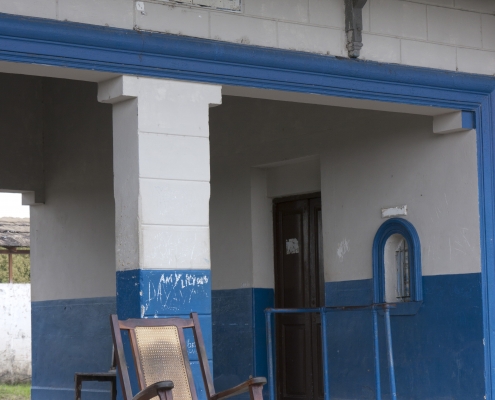 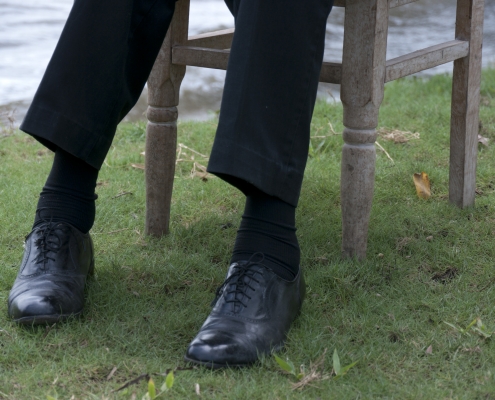 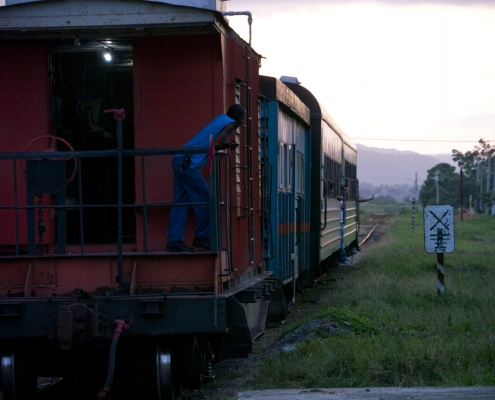 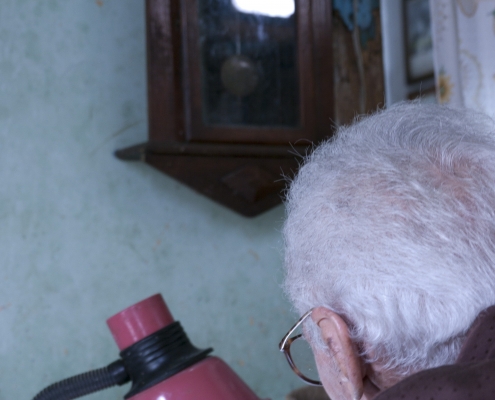 The Documentary Dock and several other of our programs rely on your support to stay online! Please consider donating to help keep this program going.

Modesto San Gil is an innate poet. Maybe that’s why he was destined for travel. At age six, he left the Canary Islands to go to Cuba, and he has been living in the train station of Chambas since 1966. His life is split into two exact parts: pilgrimage, and the silence of trains.

Gustavo Pérez Fernández (Camaguey, Cuba, 1962) is a documentalist, poet, and photographer. His documentary Ave Maria won the “Sara Gómez” Award at the XXXI International Festival of New Latin American Cinema in Havana and was selected Finalist in the Best Iberoamerican Feature Documentary Film category at the Guadalajara Film Festival. His movie Transitando was presented at Sunny Side of the Doc, European Spot, in La Rochelle, France, and his film Severo Secreto, co-directed by Oneyda González, premiered in 2016. Other films he has directed are: Todas iban a ser reinas (They were All going to be Queens), 2006; Despertando a Quan Tri (Awakening Quan Tri), 2005; La Tejedora: su extensa realidad (The Weaver: Its Extensive Reality), 2001; Caidije: la extensa realidad (Caidije: The Extensive Reality), 2000; and El Viaje (The Journey), 1996. Perez Fernandez’s poems were compiled in the anthology Aunar lo imprevisible (Ediciones Unión, 2010). is photography has been exhibited internationally, including in countries such as Cuba, Portugal, Italy and Belgium.

This event is made possible thanks to the generous sponsorship of