The second series of The Documentary Dock presents award-winning film Persona (Person) (2014), a 27-minute documentary directed by Cuban-American filmmaker and artist Eliecer Jiménez Almeida. Starting on Friday, July 24th, at 6:00 pm, the film was available for streaming through Sunday, August 2nd. Below is the accompanying conversation between Jiménez Almeida and the Museum’s Chief Curator Yuneikys Villalonga.

A disabled old man; an absent son; an ex-convict Catholic gravedigger who yearns for forgiveness; a mother suffering the loss of her son, who went missing at sea while trying to reach the US; a writer who feels smothered by a totalitarian regime, self-exiled at home in an act of cultural resistance. Five entities, five individual stories linked only by the human condition. Everything happens on a regular day, when five people without an official social voice speak out about their lives. 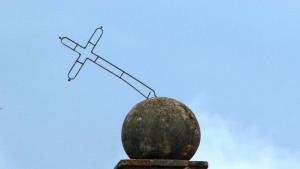 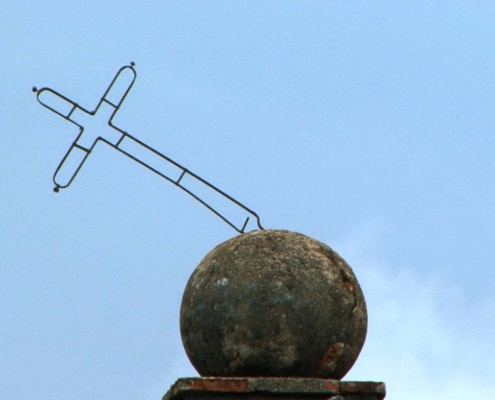 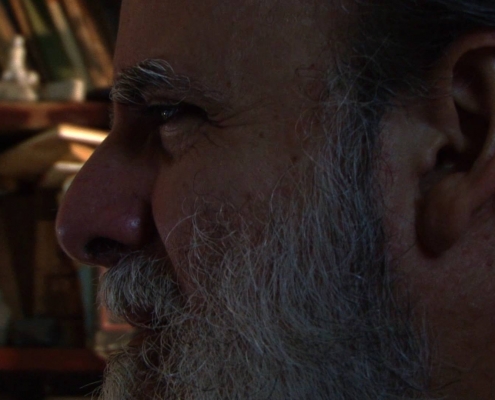 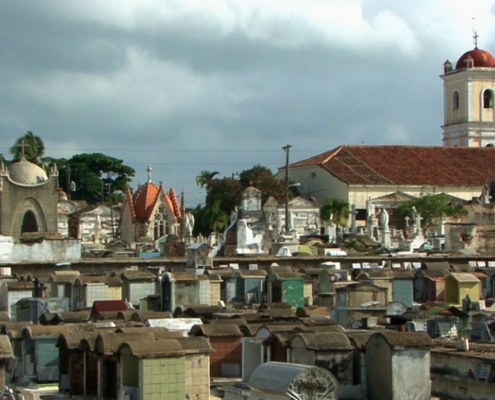 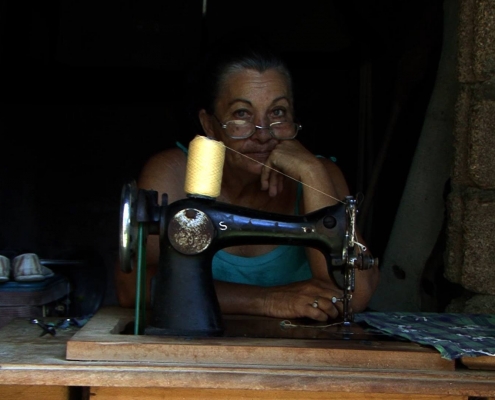 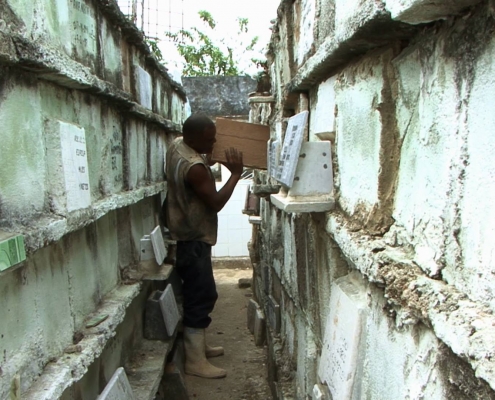 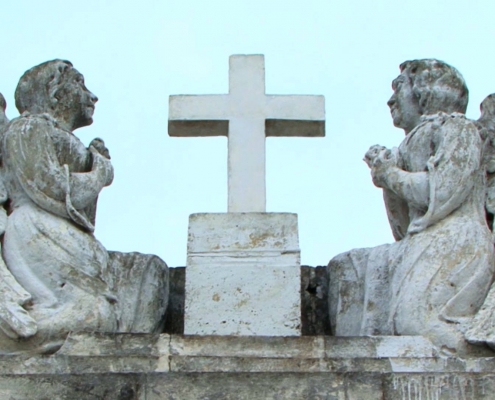 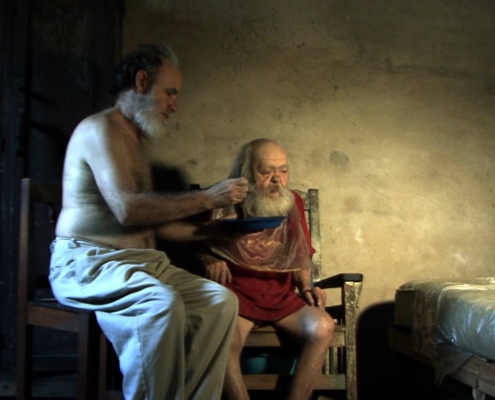 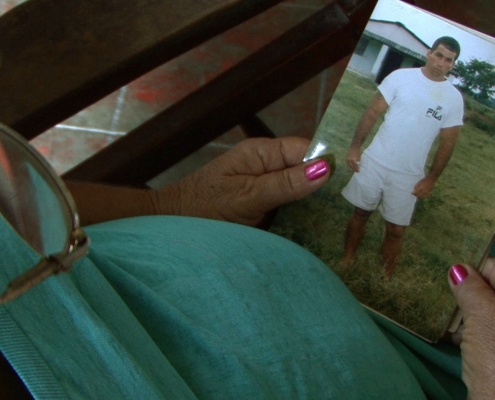 Eliécer Jiménez Almeida (Cuba, 1983) is a filmmaker and video artist based in Miami, FL. He received a Master’s degree in Journalism from Florida International University, Miami, FL (2020), and a Certificate in Film Studies from The International Film and TV School (EICTV), San Antonio de los Baños, Havana, Cuba (2012). He was also part of the Sundance Institute’s Documentary Film Program, Miami (2016).

In 2008, Jiménez Almeida founded ikaik films, a project dedicated to the production and development of experimental films. His work Persona (Person) (2014) won the Best Short Film Award at the Latino and Iberian Film Festival (LIFFY) from Yale University (2016). It was exhibited in the Museum of Modern Art (MoMA), NYC; and at the Ludwig Forum, Aachen, Germany (2018). Usufructo (Usufruct) was awarded with the EICTV, San Antonio de los Baños, the Special Prize of the 10th Gibara International Non-Budget Film Festival, Cuba (2012). La faz de las aguas (The Face of the Waters) was awarded the Short Film Prize, Handle Climate Change International Film Festival, China (2017). The piece En un paquete de spaguettis (In a Package of Spaguettis) was selected for the International Prize Reina Sofia, Spain (2011).

Jiménez Almeida has been invited as Visiting Filmmaker to several academic institutions in the US, including Yale University, Columbia University, New York University (NYU), The City University of New York (CUNY), University of Miami (UM), and Florida International University (FIU). His work has been exhibited in the US, Germany, France, Italy, Spain, Russia, Belarus, Bosnia and Herzegovina, Serbia, China, India, Argentina, Venezuela, Peru, El Salvador, and Guatemala. All his films have been produced outside of the main Cuban cinematography industry.

This event is made possible thanks to the generous sponsorship of

Photography at the Loop