Throughout his life, Julio J. Figueroa (b. 1947, Havana, Cuba) has managed to successfully combine his profession as a botanic illustrator with his visual arts career. His drawings and watercolors -be them technical, didactic renderings of botanical species or hyper-realistic depictions of nature- demonstrate a mastery of technique and his obsession for detail.

Figueroa studied Technical Drawing and Design, as well as Scientific Illustration in Havana, Cuba. He worked as the Scientific Illustrator of the Faculty of Biology, University of Havana for ten years, and then went on to occupy the same position in Cuba’s National Botanic Garden for other fifteen years.

Since his arrival in the US, in 2007, Figueroa has exhibited at the World Orchid Show, the Tamiami International Orchid Festival, Fairchild Tropical Botanic Garden’s Orchid Festival and Mango Festival, and at various other venues. He also serves as a judge in Fairchild Tropical Botanic Garden’s Challenge Program. In addition, he has participated in numerous scientific symposia held in various parts of the World. Figueroa is a member of the American Society of Botanical Artists (ASBA). 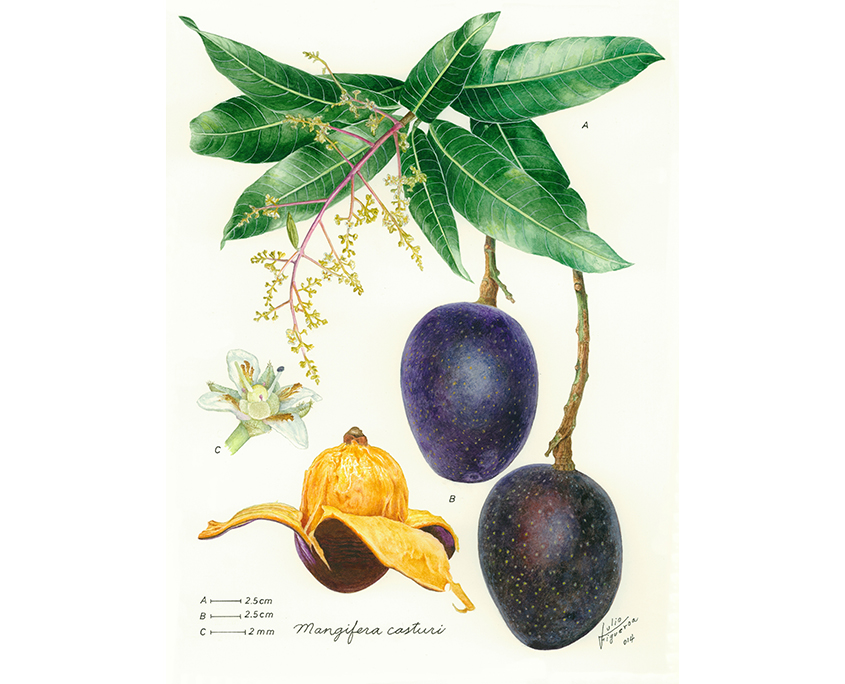 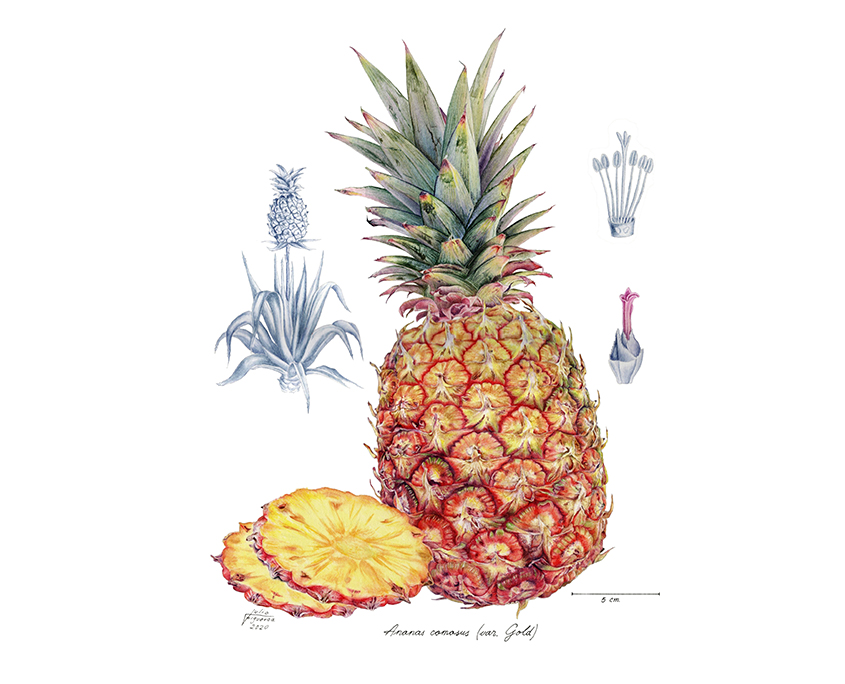 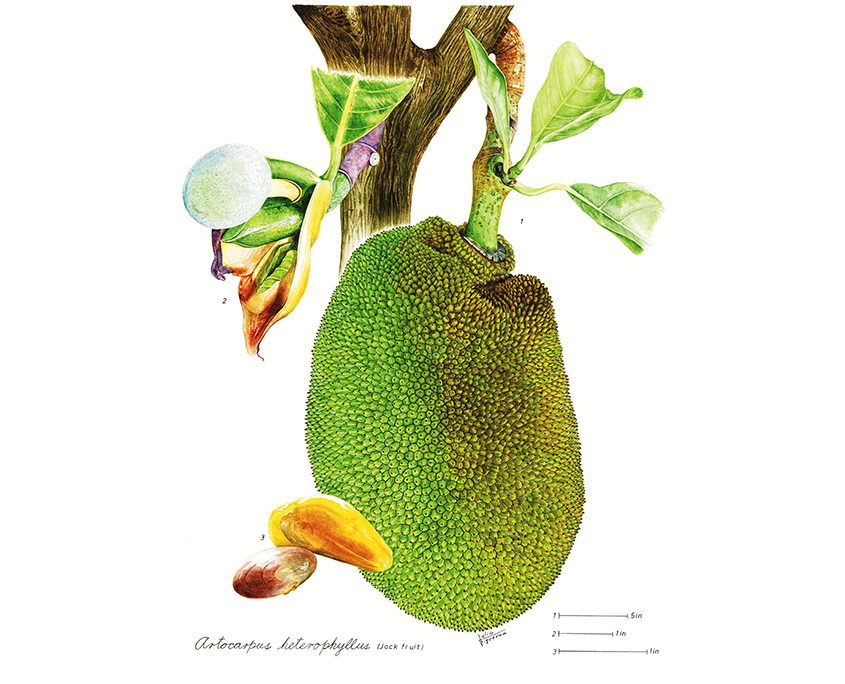 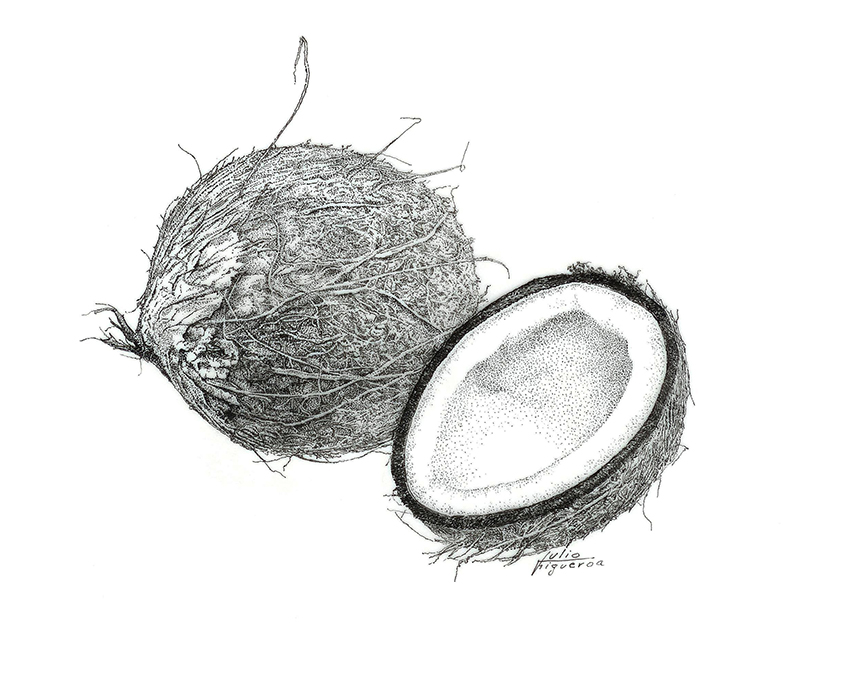 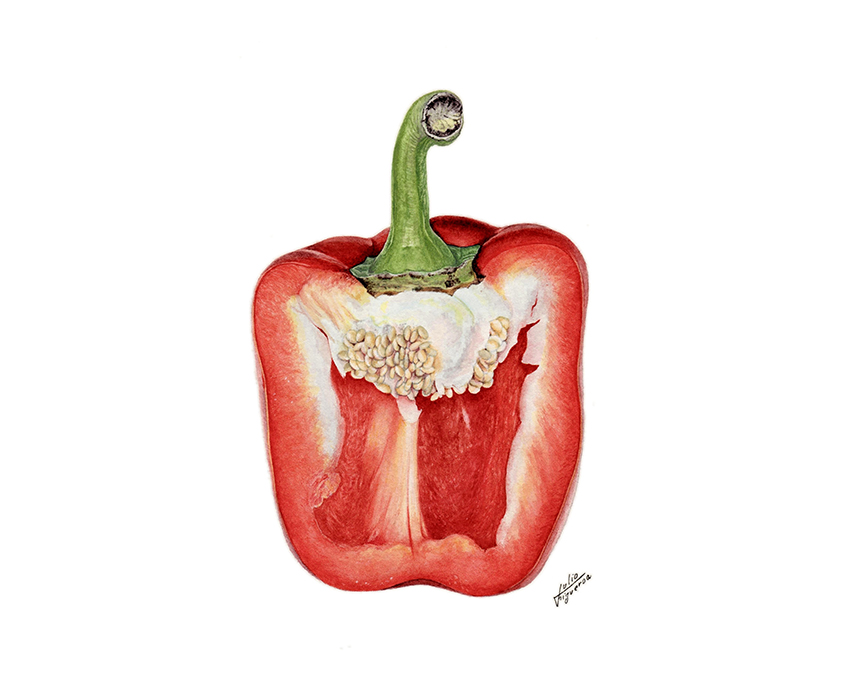 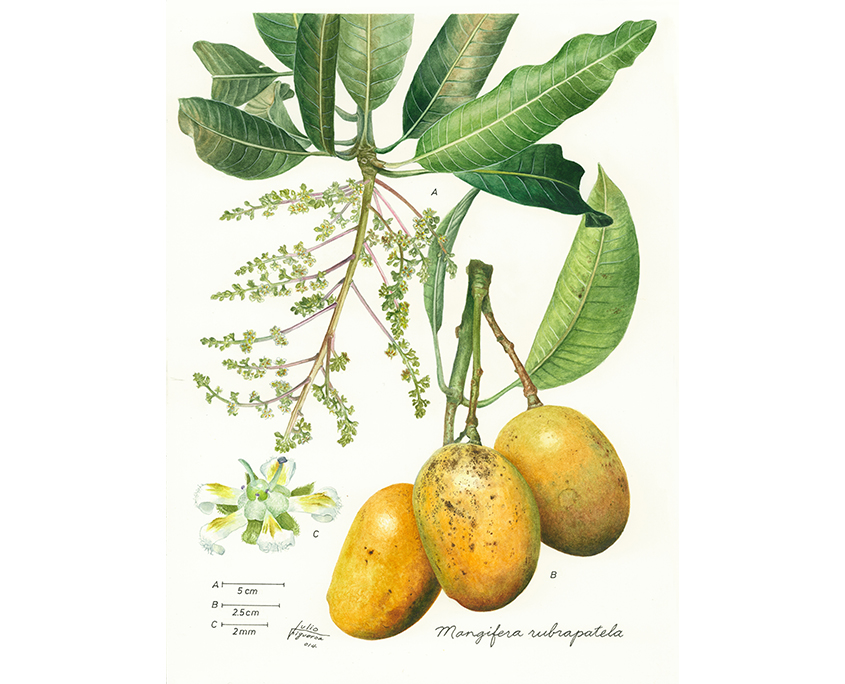 I believe that all plants are interesting and beautiful, no matter how humble they are. Even those that may seem too simple are, for me, breathtaking. For this reason, it is necessary to study and illustrate them, and share their beauty with the public.- Julio J. Figueroa

Uncanny: The Dolls of Mariana Monteagudo

The Art and Science of Julio J. Figueroa
Scroll to top