Photos of Pavia: from the 19th to the 21st century 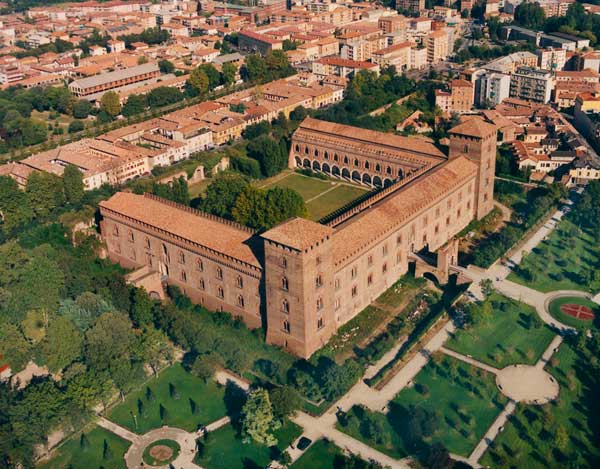 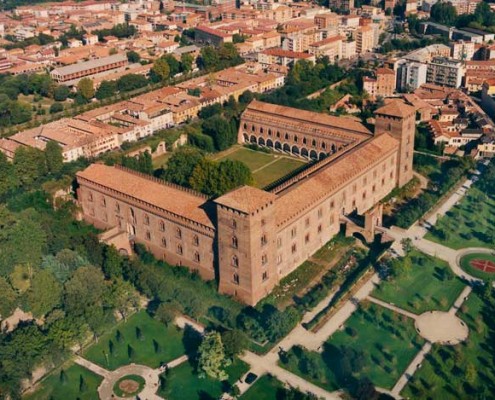 This exhibit of photographs of Pavia from the 19th to the 21st century by six Italian photographers, Fiorenzo Cantalupi, Guglielmo Chiolini, Antonio Manidi, Giuseppe Nazzari , Pierino Sacchi, and Ettore Valli, marks the first cultural exchange with Coral Gables’ soon-to-be sister city of Pavia, Italy. Curated by the Civic Museums of Pavia and presented in partnership with the municipality of Pavia and the Italian Consulate of Miami.

A center of art and culture for centuries, the city of Pavia was founded by the Romans on the left bank of the Ticino River. Several times capital city during the Middle Ages (8th – 13th century), it conserves many historical and material traces of Romanesque and Gothic architecture: the massive walls that encircled it, splendid churches with richly sculpted façades (San Michele, San Pietro in Ciel d’Oro), and the lofty towers that overlooked the palazzi and populated the city skyline. The Visconti family took control of the city in the mid-1300s and immediately built an elegant and richly decorated castle, the characteristic Covered Bridge over the Ticino, the majestic cathedral (designed in part by Leonardo da Vinci) and the Certosa, a masterpiece of Renaissance art. The origins of the university also date back to that period (1361), one of the oldest and most prestigious schools in Europe. World renowned literati and scientists taught here in the 18th and 19th centuries, from the physicist Alessandro Volta, inventor of the battery, to the poet Ugo Foscolo, the naturalist Lazzaro Splallanzani and the neurologist Camillo Golgi. For the beauty of its monuments and the wealth of its educational tradition, Pavia is known as the “City of Knowledge.”